Publisher and Editor of Trade Show Executive, Gabrielle Weiss is responsible for the overall vision, operations, and development of the magazine enterprise which includes the magazine’s research arm, events, and the day-to-day editorial operations and design. Under her leadership in 2018, Trade Show Executive (TSE) won seven journalism awards, improved magazine circulation and launched two initiatives that recognize up-and-comers in the trade show industry.

Before coming to United, Weiss worked for prominent public affairs agencies and as a freelance journalist in Chicago, where she was nominated for the prestigious Lisagor Award for her coverage of homeless women on Chicago’s North Side. Weiss holds a bachelor’s degree in public relations from Roosevelt University where she also studied journalism.

In her personal time, she likes to golf, ski, take yoga and spin classes, read, and spend time with her family and friends. 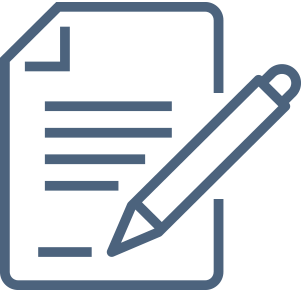 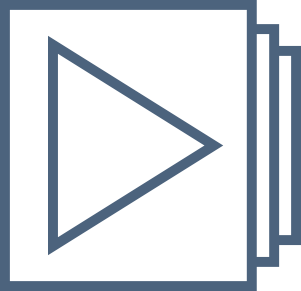